Developing the Next Generation of Leaders

Home  /   Leadership   /   Developing the Next Generation of Leaders 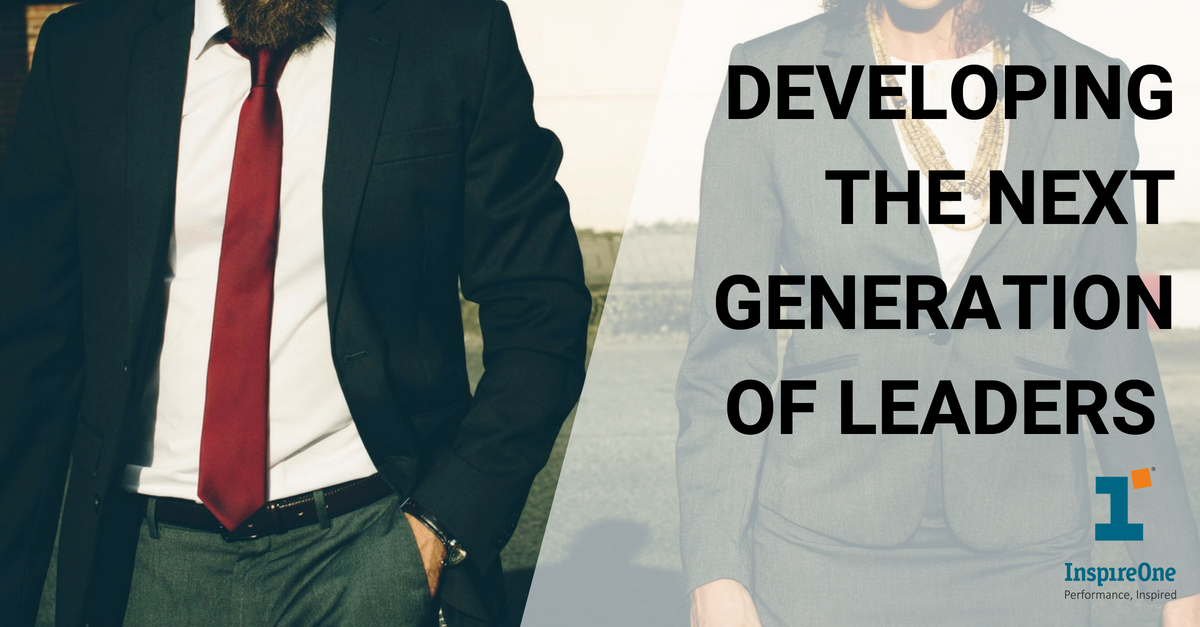 According to the recent global leadership forecast (2018) 64% of respondents said that cultivating the next generation of leaders was the most pressing trend for the year. This is in line with the statistic we highlighted in our last blog, that there is a 30% increase in budgets for new manager development among companies.

There is a significant mind-set shift required for an individual contributor to become a first line manager. However, a significant part of the development initiatives being implemented are focusing only on the skills required for this shift to happen. What helped the individual contributor achieve success in his old role will not help them achieve success in this new role. As an individual contributor the process is simple, “in order to achieve success I must put in the effort and reach my goals”. Now, the thought process must change to, “my success is measured by the success of my team members”. Therefore, instead of spending time on doing things themselves they have to now, develop, coach, guide and motivate their team members to achieve their goals. That would help them multiply results rather than just aggregate.

Hence, It’s important to establish trust and credibility within the team and also be able to inspire efforts.

Let’s look at a case example, where we collaborated with a large BFSI organization to create a comprehensive plan to help with this transition: the skill and mindset shift.

The intervention was undertaken by the organization to enhance leadership capability of its 500 first line managers (also called first time people managers) to become ideal leaders who would have a multiplier effect in driving performance through their teams. At the outset, they defined the critical requirements of people managers:

Using our gamified microlearning solution: Master-O™, the leaders were first introduced to the competencies they would be developing through the initiative. This was followed by a workshop where they got oriented to the mindset shift that is required to excel in their new roles. The workshop also covered some tools and best practices around these competencies. With Master-O™ post the workshop, the leaders then got to apply their learning over an extended period.

In order to build the ecosystem, internal mechanisms were established to support and track the progress the leaders made. The supervisors, for instance, played an important guiding role in supporting the leaders with their respective action learning projects.

The initiative saw widespread participation, not only from the participants of the journey, but also the organization itself, resulting in measurable improvements for the leaders. It helped impact productivity and retention numbers. Success stories were captured across the population covered.

At the beginning of this blog, we spoke of how organizations are realizing the importance of developing new leaders and managers within their organization. Though this truly is the case, it is also important to note, that a training intervention alone cannot contribute to a successful transition. The success of a transition initiative often is determined by the ecosystem the organization has or is able to build that fosters learning agility, application, sustenance and recognition.