WHAT IS THE ‘RIGHT’ FREQUENCY FOR CONDUCTING AN EMPLOYEE ENGAGEMENT SURVEY?

Home  /   Employee Engagement   /   WHAT IS THE ‘RIGHT’ FREQUENCY FOR CONDUCTING AN EMPLOYEE ENGAGEMENT SURVEY? 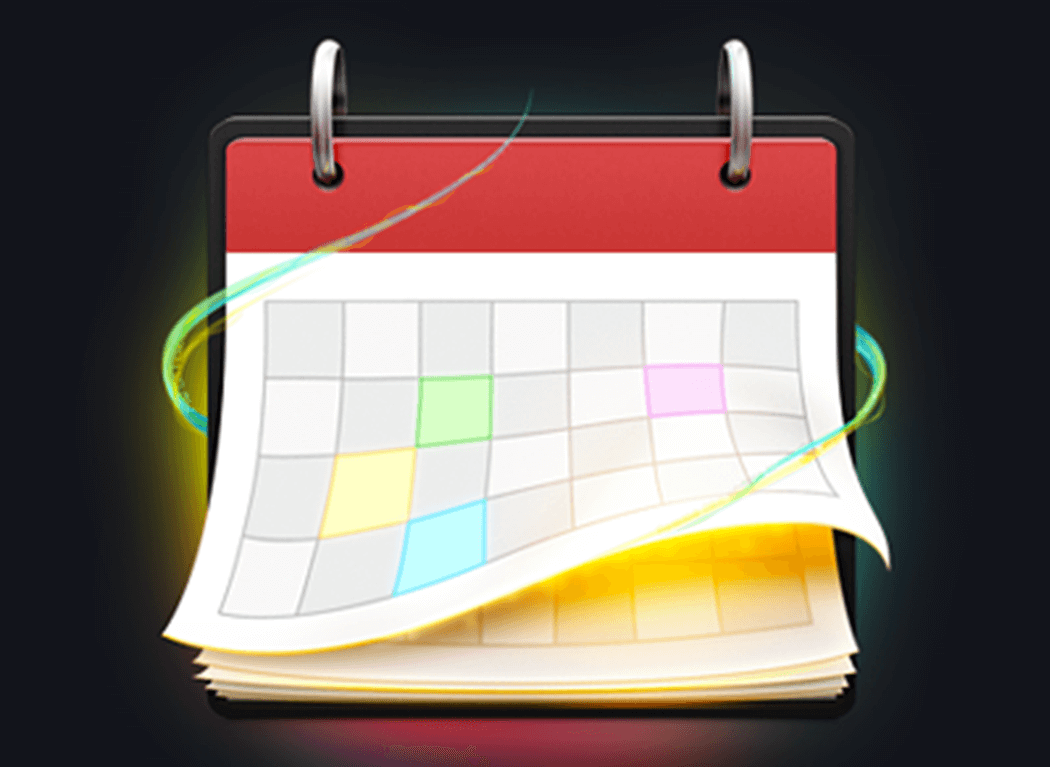 The thing with engagement surveys is that, every organization has to set its own right frequency. In case the surveys are launched in quick succession, say every 6 months, then that could lead to several issues. Firstly, surveys that are too frequent do not allow an organization adequate time to create and execute on their action plans based on the findings of the previous survey. The second challenge of too frequent surveys stems from this first point. Given that organizations have little time to implement any of the changes, employees tend to perceive the initiative as a ‘tick in the box’, and start believing that nothing really comes out of them. Thus, employee engagement surveys lose their credibility among employees. Finally, frequent engagement surveys lead to ‘survey fatigue’. Employees simply get tired of answering surveys every few months. This becomes further frustrating if the high frequency of these surveys is not complemented by an equally fast implementation of changes and constant communication. Thus, having engagement surveys too frequently may not be beneficial.

Now let’s look at the other side. What happens if we have a huge time gaps between our employee engagement surveys? In this scenario, an organization runs the risk of not identifying critical issues that the employees, and the organization at large, is grappling with. This can pose a serious threat to the health and performance of the organization and oftentimes could result in a challenge turning into crisis.

For instance, imagine the future state of a fast growing consumer goods company, that is growing at 30% year on year but unable to identify telltale signs of fatigue in the workforce due to an overexerted work environment?

Imagine the savings of both performance and health of Carnegie Steel Company back in 1892 if the working conditions of the steelworkers’ union were highlighted as a red flag had the company conducted a workforce survey! It could have prevented the Homestead strike or massacre altogether!

So what is the ideal frequency to run engagement surveys? The answer would depend on various factors such as company size, nature of work, company context, business & industry performance, among others. However, drawing from our experience across industries, we recommend that organizations should ideally conduct employee engagement surveys once a year. An annual employee engagement survey will help the organization to align the survey with the overall business cycle and signal to its workforce as an important annual initiative. Since most organizations plan or realign their business strategy annually, findings from the survey can become inputs for this annual strategy and thereby form a major input to the overall workforce strategy. Furthermore, organizations can utilize the 12 months to frame & execute on action plans across all levels of its workforce. Short term plans that are implemented during the course of the year build credibility for the survey as employees see changes and continuous progress, based on their feedback.

Regardless of the frequency, conducting an employee engagement survey is likely to be beneficial to an organization and its workforce. However, studies suggest that an annual survey has greater impact on employee engagement. For example, a study conducted among 105 companies revealed that 64 percent of the companies that surveyed every year noticed improvement to engagement scores, compared to 56 percent of organizations that surveyed biennially.

So when you decide to do an employee engagement employee survey, it’s best to think through the ultimate goals that you wish to achieve, and when & how you should launch the survey to meet these goals.