Is Work from Home Overrated? 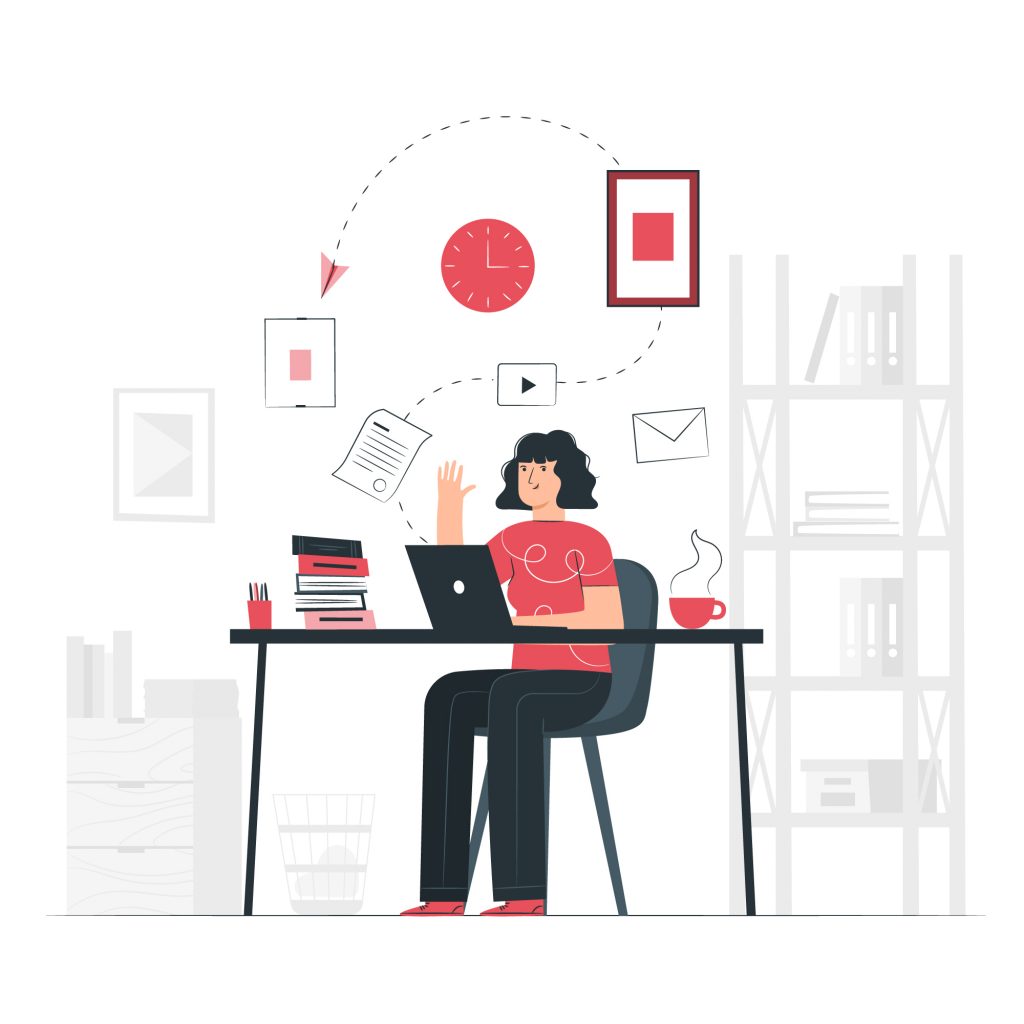 An employee working from home

Is Work from Home Overrated?

The Coronavirus pandemic left many offices abandoned. The wave of uncertainty was so strong that it directly transported us from our workstations in the office to workstations at home. Most of us had little to no choice in the decision, limited time to prepare, insufficient technological skills, and inadequate home workstations. While at first, it seemed like a temporary arrangement, it soon became clear that the office as we know it is unlikely to be the same again.

From wearing the most ridiculous yet comfortable clothes to binging on our favourite snacks at any time, work from home felt like a dream. Learning new technologies and tools every day made us tech-savvy in our ways. Everything had started to fit in the right but soon realized that life is not always rainbows and unicorns. The trade-off for this comfort was long hours, more virtual meetings, and blurred lines between work and personal life.

It was not too late for many of us to realize that remote working is not always as Instagram-worthy as it may seem. As per the State of Remote Report 2019, many remote workers struggled with unplugging from their work and loneliness. Lack of a boundary between work and home not only impacted family dynamics but also result in burnout.

In a 2014 study led by Stanford professor Nicholas Bloom, it was found that people who work from home are more productive. The study examined remote workers at a Chinese travel agency and found that they were 13 per cent more efficient than their office-based peers. However, research also showed that what remote workers gain in productivity, they often miss in harder-to-measure benefits like Creativity and innovative thinking. Studies after studies have found that people working together in the same room tend to solve problems more quickly than remote collaborators and that team cohesion suffers in remote work arrangements. As rightly said by Steve Jobs, “Creativity comes from spontaneous meetings, from random discussions. You run into someone, you ask what they are doing, you say ‘Wow,’ and soon you are cooking up all sorts of ideas.”

Advocates of remote working often argue that remote workers take shorter breaks and fewer sick leaves than office-based ones. However, they often miss out on how difficult it becomes for them to separate their work from their home lives. The lack of physical boundaries between the two otherwise separate environments impacts both the work and family dynamics. Experts have described this phenomenon as “role blurring”, which is “the experience of confusion or difficulty in distinguishing one’s work from one’s family roles in a given setting in which these roles are seen as highly integrated, such as doing paid work at home”.

There is more at hand than whether employees truly like working from home after having had the opportunity to experience it. Many studies have also revealed that working from home has a strong negative impact on employees’ mental health. Researchers have observed a proliferation of workplace anxiety and depression. The sudden lack of physical connection leaves workers feeling they have nowhere to turn when they feel stressed or anxious. It becomes challenging to form a strong support network, which is crucial for good mental health. A new trend of back-to-back virtual meetings has emerged, which would not be possible in a physical office. With fewer opportunities for informal catchups, many workers end up spending more time in these meetings. As well as being a time drain, these video meetings can trigger fatigue and leave participants feeling disconnected. All of this together causes a lot of psychological and emotional workload.

We all know that remote working is not a trend; it is a change that is here to stay. Just like every other notion- it too has its supporters and haters. No matter which side you endorse, the onus is on the management to make it work. Before expecting the workforce to work productively from home, they need to create a culture that is ready to accept this change in the longer run.[wpforms id=”2483″ title=”true” description=”true”]